The Unbreathing is based on rhythm and rhythmic scales as political subjects:

This solo transposes certain rhythms derived from geopolitical or social analyses to a musical scale. It proposes a transversal, raw and radical way of interpreting the countless civilisational interconnections due to various colonisations and our civilisation’s ever-increasing destructive ingestion of various imaginary worlds.

Using certain images developed by Frantz Fanon in The Wretched of the Earth as guidelines, The Unbreathing elaborates an abstract narration from musical phenomena, conjuring up fragmented words, full of silence and meaning…

Hassan Khan has been brought in to create a floating textual structure. This deliberately unstable solo also takes on an intense visual dimension: The drums control a set of epileptic images, influenced by the violence of journalistic pictures and the realm of manga. This resembles a tortured daydream retracing several centuries of the frantic race taking place through the indescribable and destructive process of the minds colonisation.

The Unbreathing has been commissioned by Maerzmusik festival – Berlin – 2017 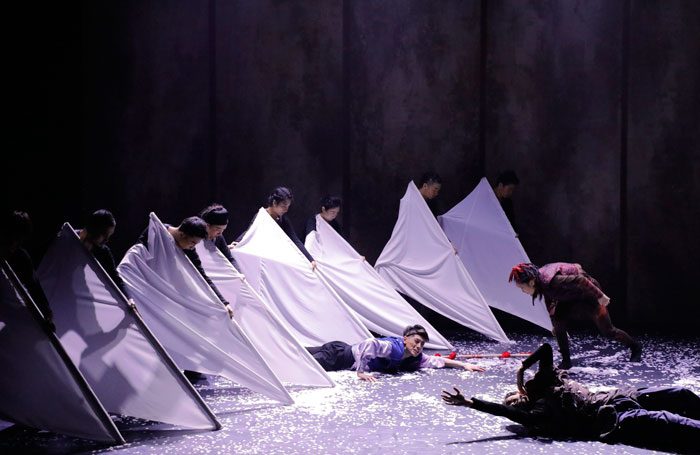 A Life on the Silk Road – National Theater of China 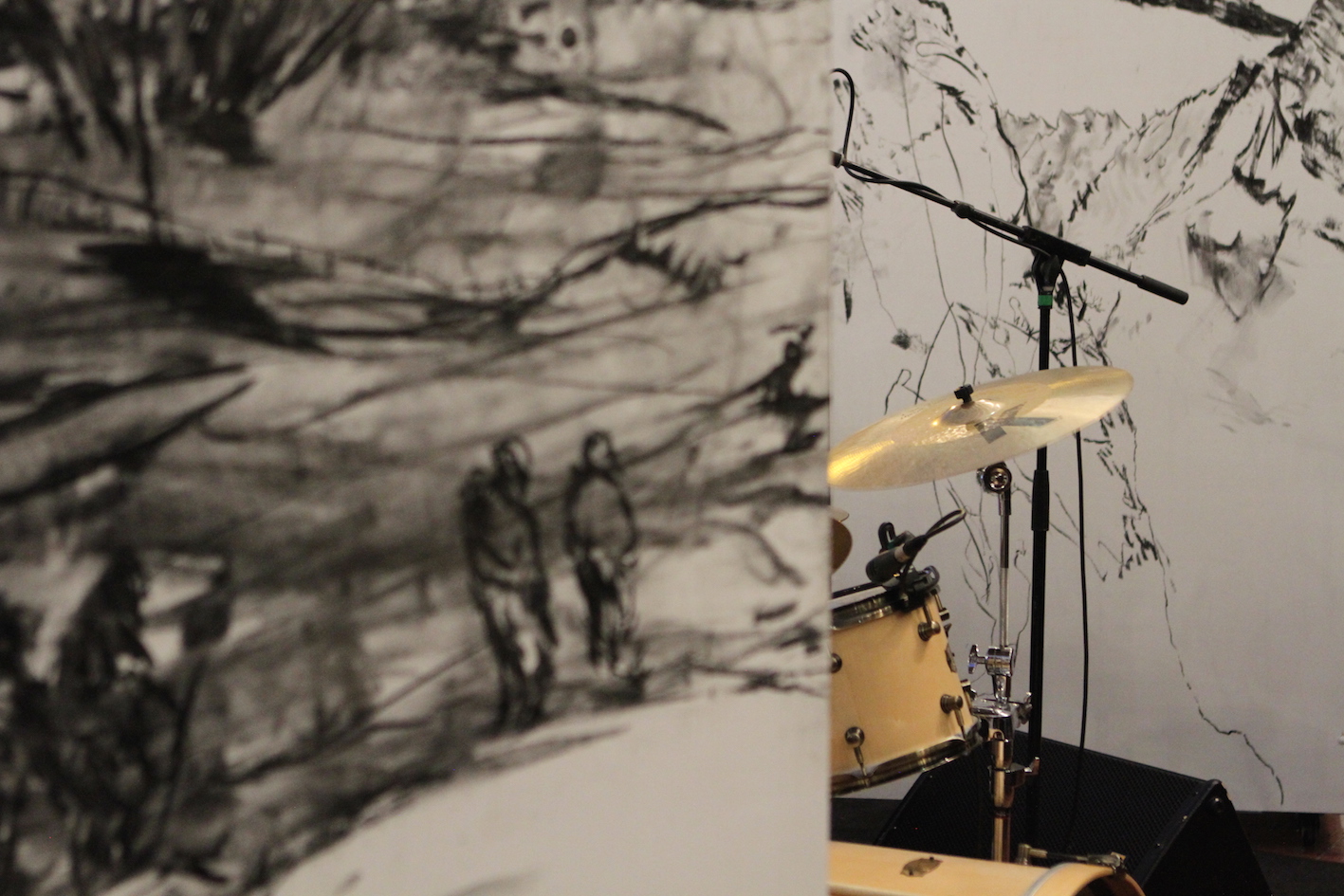 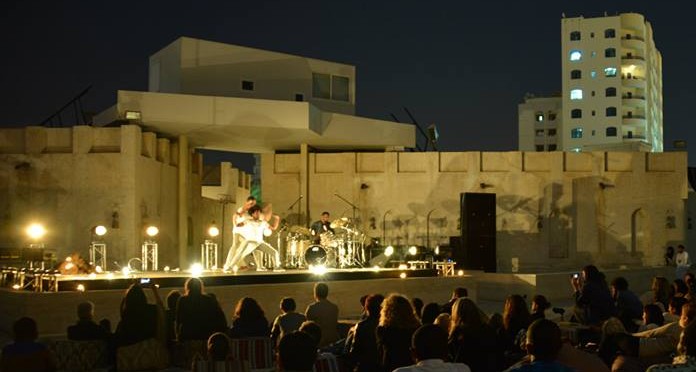