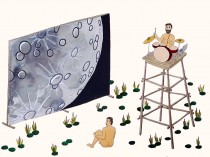 In Lunar Reflection Transmission Technique, Taro Shinoda expands his exploration of science, nature and existence, which have been standing preoccupations of his art practice.

Using a telescope that he has constructed primarily from scrap corrugated cardboard and connected to a video camera, he has recorded the moon from different places, including Tokyo, Istanbul, Limerick and Boston, among other cities. Here, simple technology enhances our perception of interconnectedness with the cosmos, and subsequently, with one another. He explains: ‘I look at the moon and, a few hours later, you look at it in some different country. Observing the way the moon travels allows me to make an image of the whole world.’

For the presentation of the work commissioned by Sharjah Art Foundation, Shinoda collaborates with the musician Uriel Barthélémi who composed a music that is trying to express the point of view from the moon, looking to the humans…

What would feel the moon when looking to the cities we see on the video ? The percussive & electronic composition tries to make palpable these feelings, and is also questionning the syncopation of lights, rhythms and colours that Shinoda has transmitted from different cities around the world… 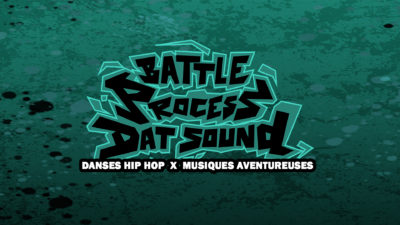 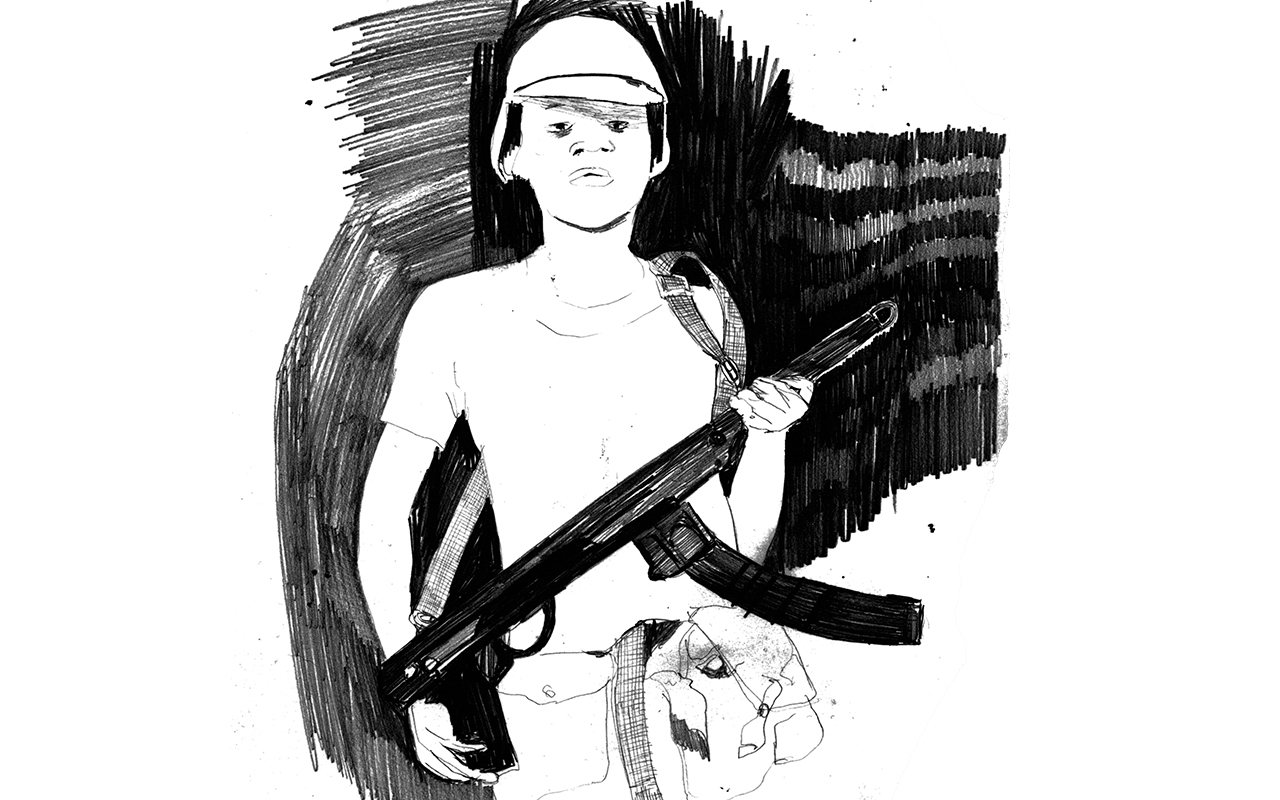 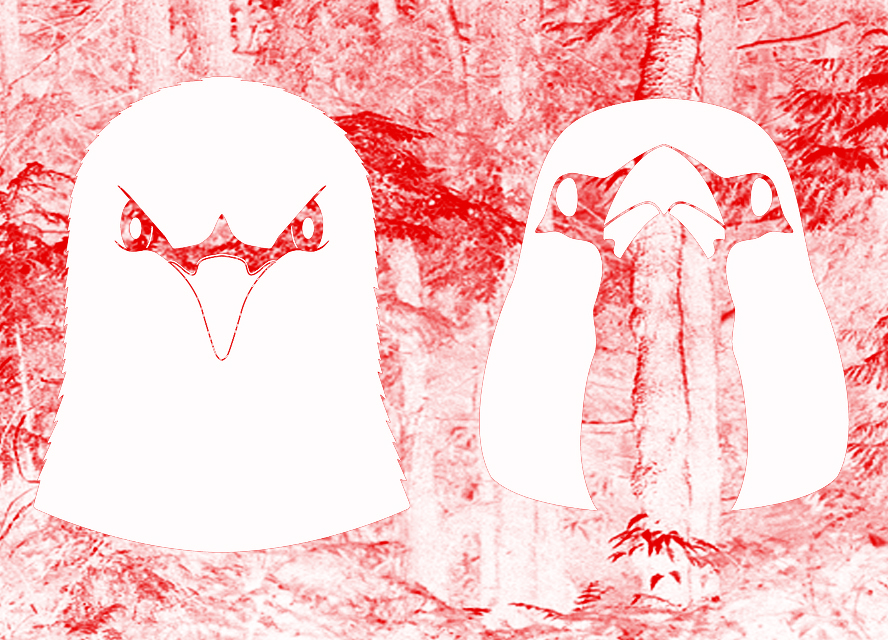 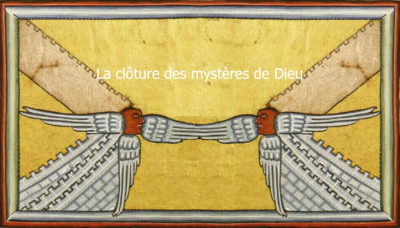